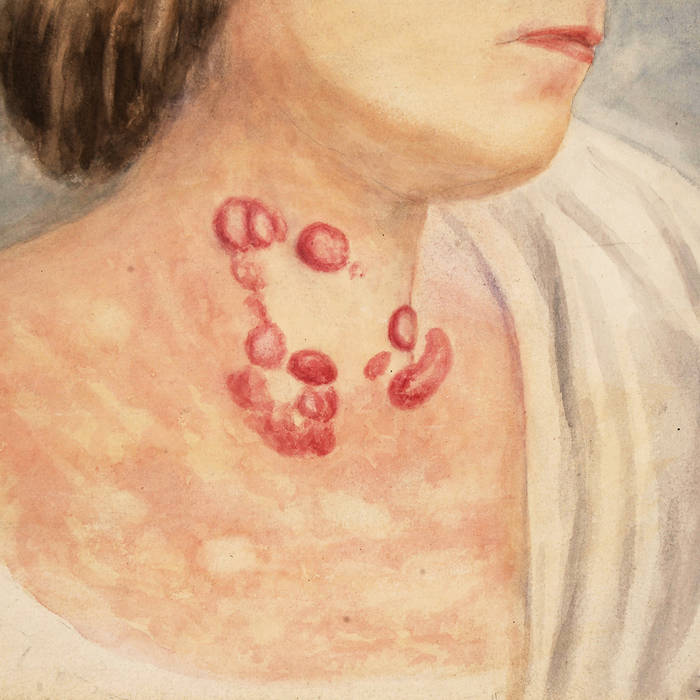 specter in the reeds

Méi Jùn Bìng 霉菌病 (Mycosis in English) is a synth-punk project made by Ben Le Millionaire (French based in Wuhan, China) combining elements of dark wave and synthwave with the energy of punk music. Meijunbing is influenced by music genres such as Punk, Synthpunk, Neue Deutsche Welle, Post-punk and Old-School Industrial.

"Darkwave with dirt and dampness of punk and early industrial in the retro way of Fad Gadget, Cabaret Voltaire, DAF and Gary Numan" — Rolling Stone (Russia)

"Before Mei Jun Bing, he tried DIY grindcorers for around two decades. Now the synthesizer is his favorite instrument. His pieces still breathe the spirit of punk in their scratchiness.... It's hard to believe that Ben has never released an album of this kind before. Rarely has a debut sounded ripe and new in equal parts."
► Read full review here: unter-ton.de/2-20--danger-in-dream,-celluloide,-mei-jun-bing,-o-paradis,-rain-to-rust---aus-allen-ecken-und-enden.html

"Somewhere between France, China and Russia, something sprung from the gaps between synthwave and punk and it’s landed here crumpled and angry. A 16-bit retro energy crunches and churns under bass heavy EDM drums, crude swathes of goth and 80s electronica are slathered with fractures of synthesised sounds. And as we slip between ‘Pleasure Principle’ / ‘Replicas’ Gary Newman, as we fold in Crystal Castles, Heartrevolution, and recall the charred chaos of Cabaret Voltaire, what comes out is a cold blend of agropop sonics with a sly twist of hardcore macabre."
► Read full review here: ratsontherun.com/2020/03/23/album-review-mei-jun-bing-%e9%9c%89%e8%8f%8c%e7%97%85/

"The producer, who had previously devoted himself to a more grindcore aspect in the previous decades, now shows an incredible ease at a more black aesthetic approach."
► Read full review here: www.thresholdmagazine.pt/2020/04/stream-mei-jun-bing-mei-jun-bing.html

Benji B talks about his new compilation ‘Deviation Classics’